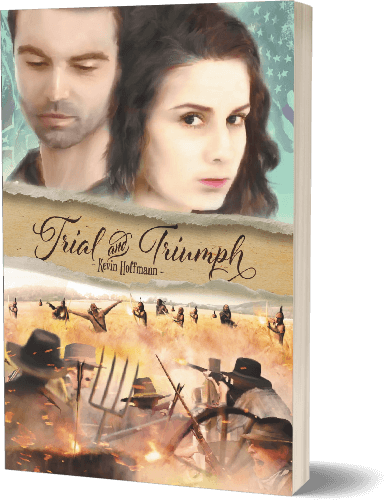 “Being a fan of historical novels, I was pleasantly surprised with what the book had to offer. Call me impressed.”

“The story’s plot kept me reading until the very last page. I just couldn’t put it down!”

“I like how the book isn’t just about the romance between the two leads. The setting, suspense, and action were more than enough for me to finish reading it.” 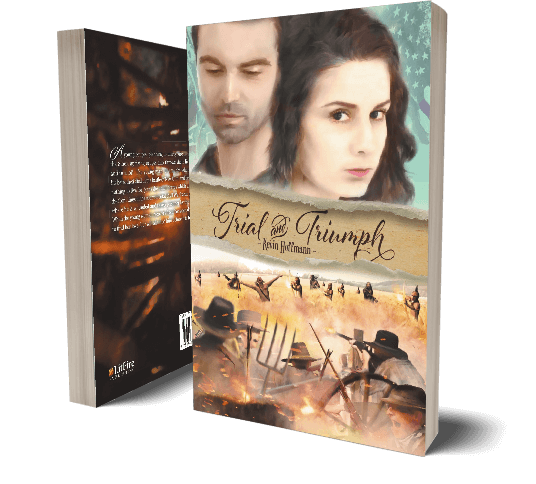 Walter and Elsie, a young couple who are about to marry, find themselves unfortunately caught in the crossfire in the Sioux uprising, which separates them. With the belief that his beloved died in the battle of New Ulm, a devastated Walter joins the Union forces and is assigned to the front lines in the battle of Gettysburg, where he gets wounded and taken as prisoner by his enemies. Unbeknownst to Walter, Elsie is alive and well and setting out to find him. Will the two lovers ever reunite?

Kevin Hoffmann was fond of visiting the New Ulm Public Library during his childhood years. During summers, he kept himself occupied by reading the books that caught his attention. He also enjoyed viewing the exhibits at the Brown County Historical Society–Museum, especially the Sioux Uprising section. 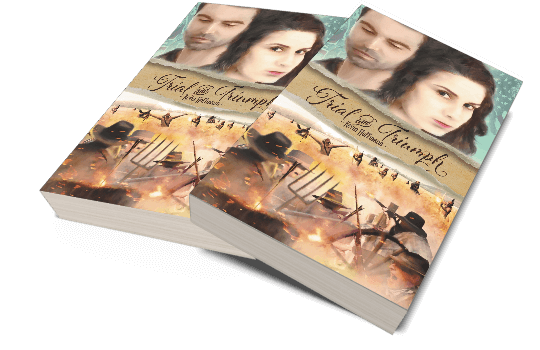 The Sioux were in position. Then, abruptly, there was a terrible, bloodcurdling shrieking. It was as if hell with all its demons had filled the air with a tornado that, in a frenzied fury, transformed the creatures into the form of men at that moment. It was as if the ground itself was about to devour New Ulm with its churches, shops, and residential houses, along with the thousand people who were gathered together there.

Slowly, the anxious night crept by. Nobody thought about sleep. Working side by side were people of all ages, sex, and education. Everyone’s thoughts were focused on the forthcoming battle. They knew it was a matter of life and death. Any minute could bring the sudden attack upon them of an enemy from which they could expect no mercy and hope for no pity.

In New Ulm, there was little time to mourn over losses. Winter was knocking at the door; it was of primary importance to furnish themselves with new residences. . . . If anything is greater than the disaster, it is the courage of the people who endured it.

Get in Touch Now!

Hello! I hope you’re having a great day today. Should you have anything to ask or tell, please feel free to drop a line or two and let’s talk. I would be interested to know what you want to share.