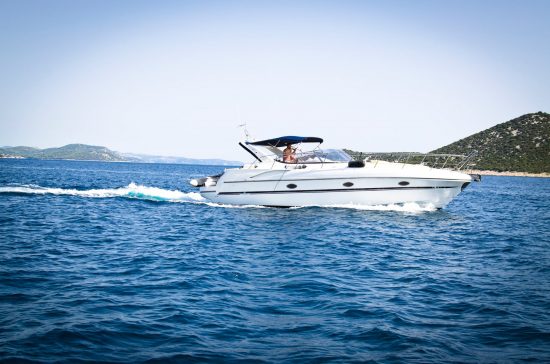 My wife and I once planned to spend a day exploring the St. Croix River in our boat. It is a 15 foot Glastron tri hull and at that time had a 60 hp Johnson outboard motor.

We drove up to the Minnesota side of Interstate park and launched the boat at the public boat launch. We got all our things in the boat and pushed off into the river current. I then tried to start the motor and heard the . . . 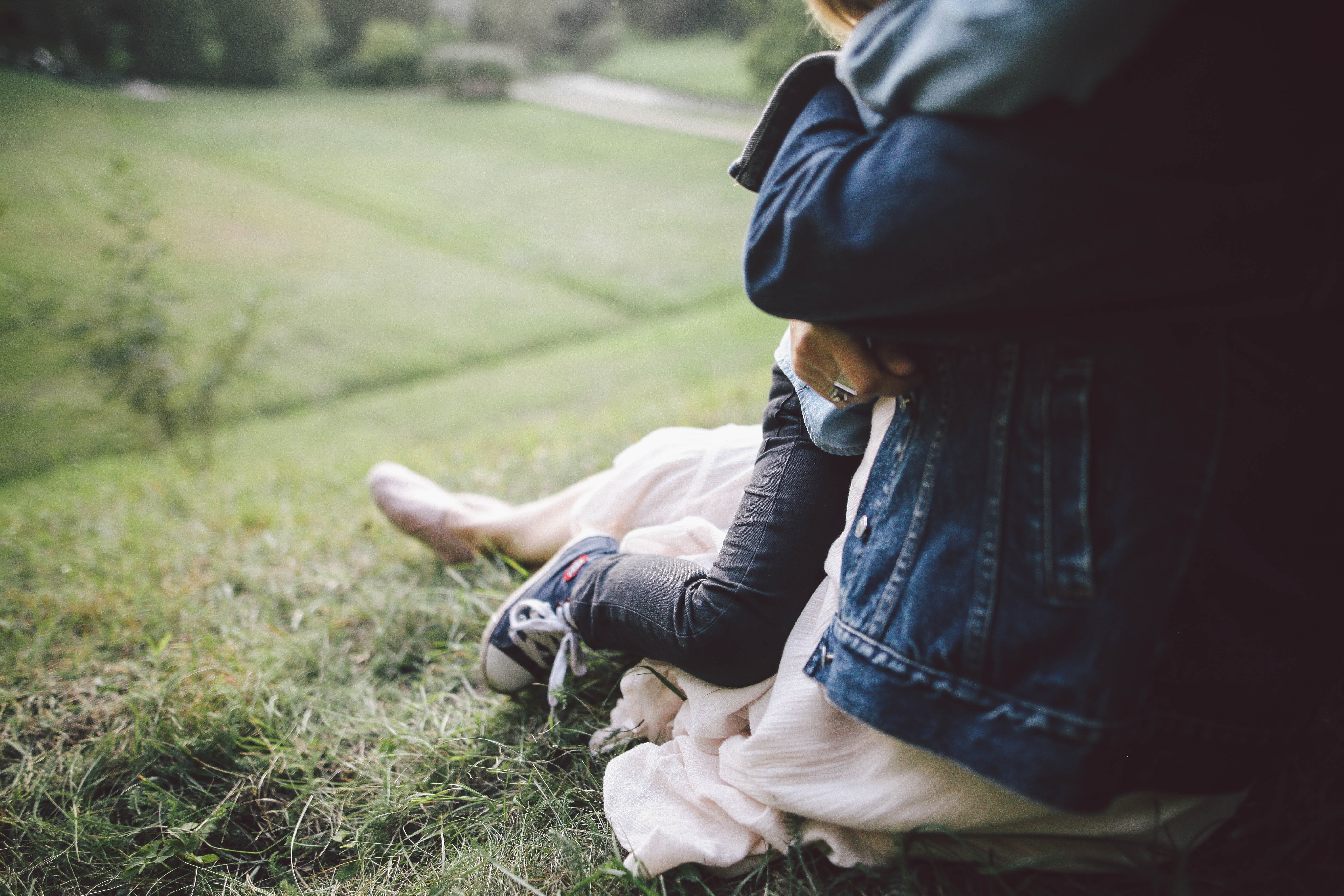 On August 19, 1999, the husband of my wife’s, brother’s sister-in-law was killed. His death is listed as an “accident”.  She had two children, Michael who was 4 years old at the time and an older sister. With no means of support she did what she could to make a living by preparing food and selling it in the market. This, however, meant she could not keep a close watch on her children. . . . 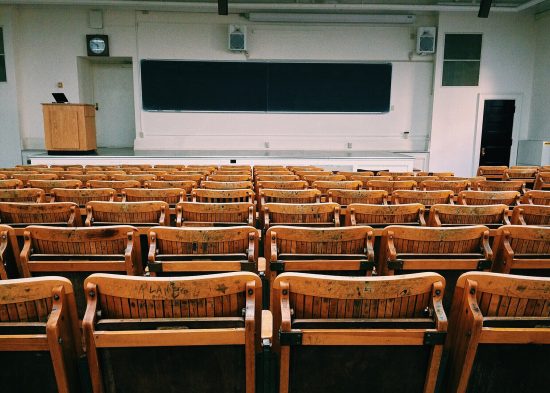 After graduating from high school I planned to attend college at Mankato State, which was only thirty miles from New Ulm where I had grown up. It had never occurred to me to go any other place. During that summer, I worked mowing lawns and also had a paper route in order to save up enough to pay tuition and books in the fall.  One day that summer my parents got a call from New Ulm h . . . 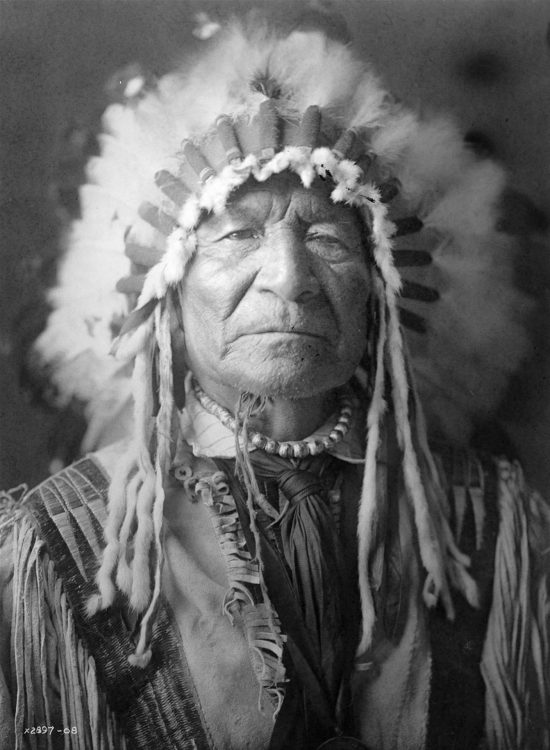 One of the customs of the Sioux was to mutilate and dismember their victims, sometimes while they were yet alive. Scalps were kept as trophies, and proof of their exploits so that their chief would award them prestigious eagle feathers. The dismembering and mutilation of victims was done because of their religious beliefs, so that their victims would be at a disadvantage in the next life, when . . . 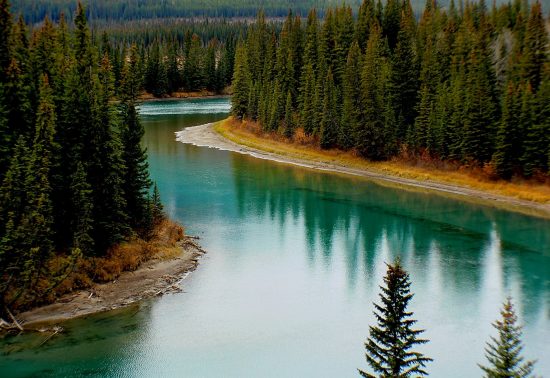 I have made several fishing trips to Canada over the years, the later ones being with my brother-in-law, Jay.  I can vividly remember being up on the Seal River on a bright sunny day, with our boat to the side of a waterfall. The water was so clear we could see right to the rocks on the bottom in ten to fifteen feet of water. On the rocks we could easily see northern pike waiting to ambush th . . .