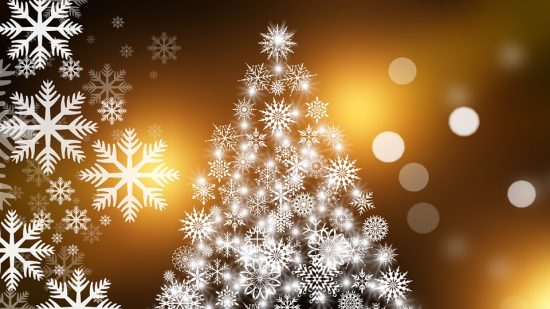 In 1993 I was in Montreal working on the Canadian Patrol Frigate software.  It was just before Christmas and all the other Paramax employees had gone to the company Christmas party. I chose, instead, to work on a problem which had been known for several years, but no one had been able to solve. I had previously determined how to re-create the problem and it was my belief that if I could re-create it, I could solve it. Over time, and between other tasks, I had added more and more diagnostics to the code and felt I was close to determining the cause of the problem.  It was a nasty problem, because it resulted in the program disk directory being corrupted, so that recovery was not just a matter of re-booting.  I had the computer center to my-self, so I could re-create the issue without impacting my co-workers. There was no way to print the diagnostic information, I wrote the binary information into an unused memory location. I then had to decipher the binary information manually. I worked several hours and re-built the system several times, but then finally nailed down the cause of the bug.  I made one last build with the fix implemented and the diagnostics removed, tested it, updated the documentation for the problem, and sent out an email notifying that the problem had been solved. By this time it was too late to join the Christmas party. I was living across the river in Longueuil at the time, and there was a French restaurant that I passed every day, on the way home from work, that I had promised myself I would visit someday.  I stopped there, and ordered a steak dinner and a beer.  I can’t describe the glow of euphoria I felt as I thought about all the effort that had gone into solving that problem.