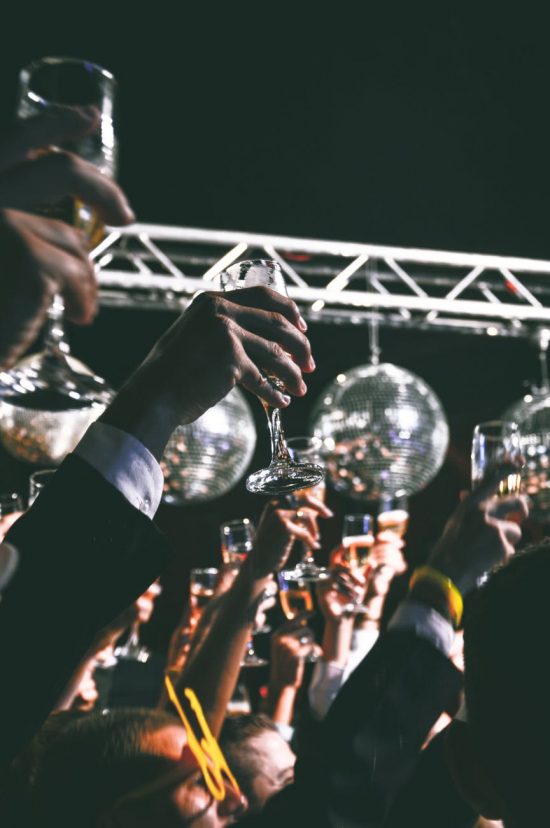 In the course of the story some people, referred to as “Know Nothings” appear in different chapters.

In the years leading up to the Civil War, the Whig political party had collapsed following the Kansas-Nebraska act. Several political parties sprung up in their place, including the Republican party and the Native American Party (also known as the American Party). When the members of the Native American party were asked specifics about what their party stood for, they would reply “I know nothing”.  Because of this, they were called Know Nothings by the general public.

The Know Nothings were anti-catholic, anti-immigration, and mistrusted outsiders. The anti-catholic sentiment stemmed from a belief that the catholic church was working to subvert religious liberty in the United States.

Thus the following exerpts from the book:

“No priests and no attorneys!’ shouted the young cobbler Lutz, “that we will resist!”

“…The doctor and his clever world problem solvers had propagated the slogan: ‘No priest and no lawyer in our paradise!’ … I baptized the child , and when the priest finally turned up he acknowledged that I had properly performed the baptism…”